According to the president of the GCBC, Most Reverend Philip K. Naameh the existence of the LGBTQI agenda is a “complete disorder of the fundamental law of God in creating man and woman” hence the need for it to be shut down.

In a press statement, he emphasized that the Catholic Church would only continue to recognize marriages between a man and a woman.

The group also urged the Executive and Legislature never to be “cowed down or to succumb to the pressure to legalize the rights of LGBTQIs in Ghana.”

Lawyer Moses Foh-Amoaning was commended for continuously championing the crusade against homosexuality.

Below is the statement: 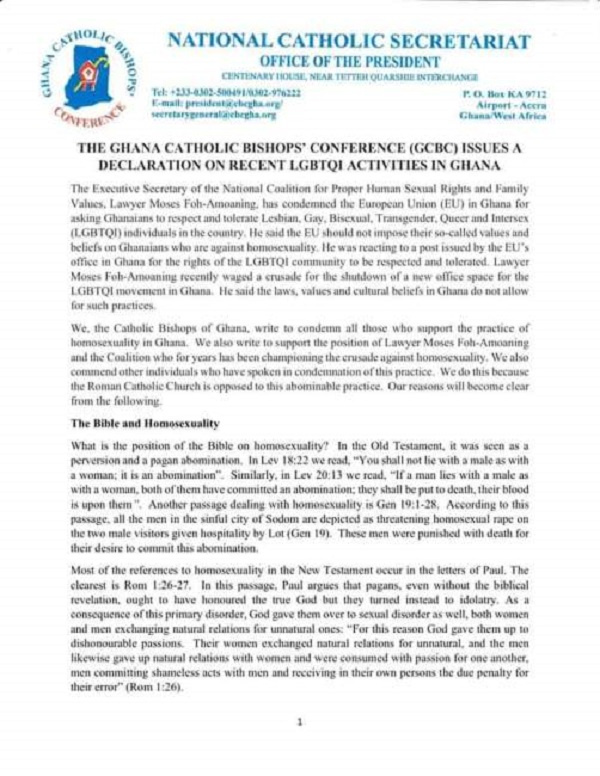 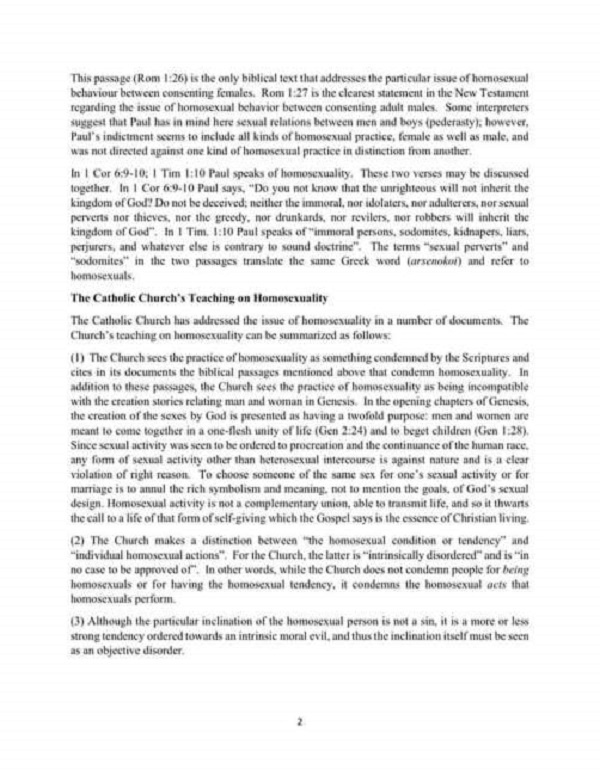 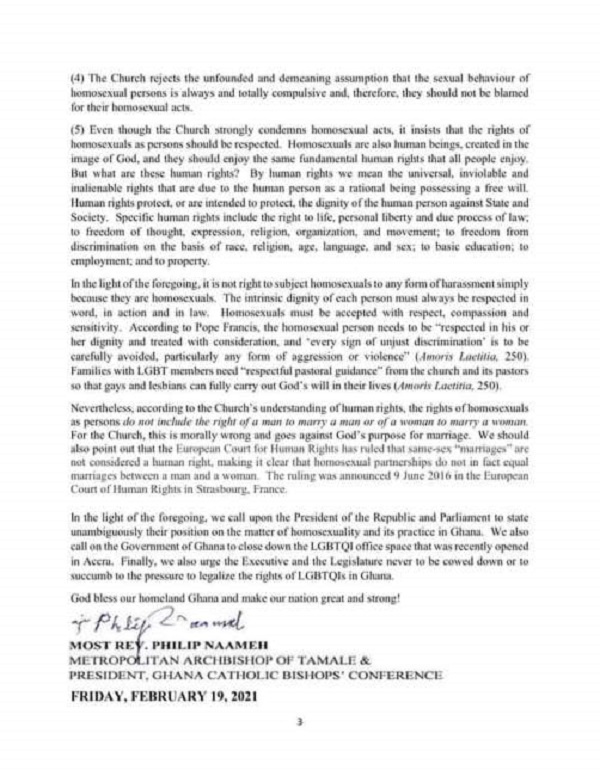