Following the release of GHC 2 coin, 100 and 200 Cedi notes into the circulation by the Bank of Ghana, a number of Ghanaians have been reacting to the news.

A careful sieve through the reactions, however, suggest that people are generally not happy with the introduction.

Some of the people reacting to the introduction of the notes are apprehensive, saying should the unfortunate happen for one to lose their wallet containing just three of the 200 cedi notes, the pain will be way too much to bear.

The Governor of Bank of Ghana, Ernest Addison, announcing the introduction of the new notes said they were meant align well with the needs of the people.

Meanwhile, the Governor of Bank of Ghana, Ernest Addison, has explained the rational behind the introduction of the new notes, saying they were meant to align well with the needs of the people.

“A lot of thinking went into the decision to introduce the higher denomination banknotes. The structure of the banknote should align well with the needs of the people who use it for their daily transactions.

“We need banknotes and coins that are convenient for most people to use, high quality, secure and cost-effective. Accordingly, in March 2017, the Bank of Ghana begun a process of conducting a thorough review of the structure of the currency including on the note/coin boundary and acceptability and use of the individual currency series,” Dr Addison said. 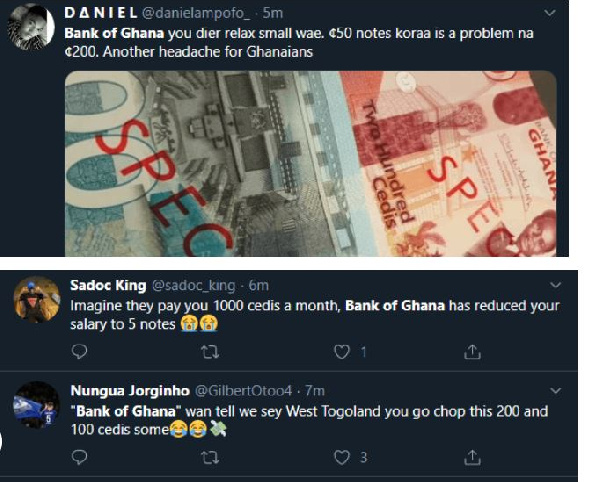 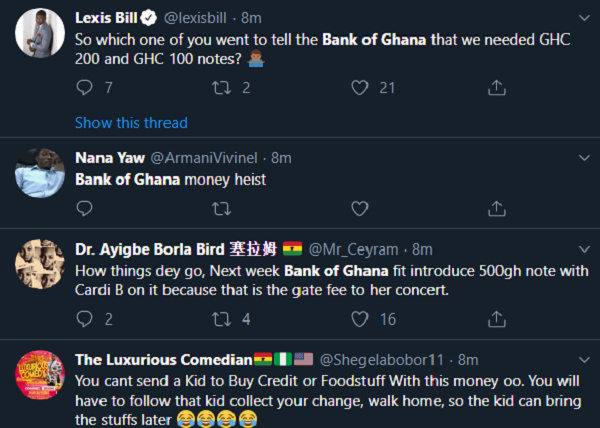 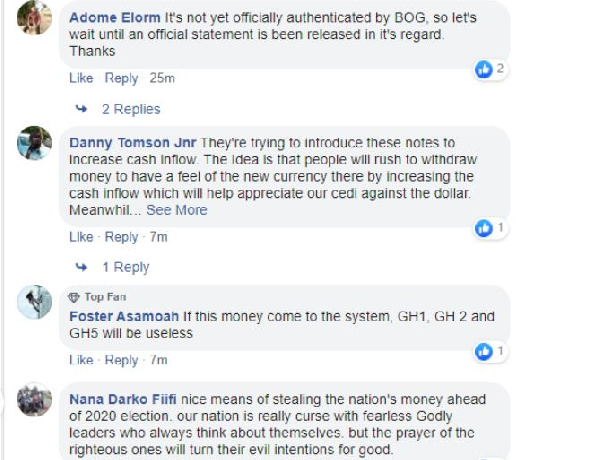 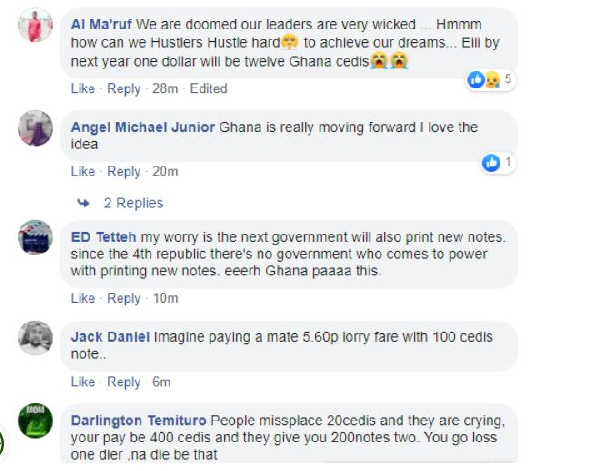 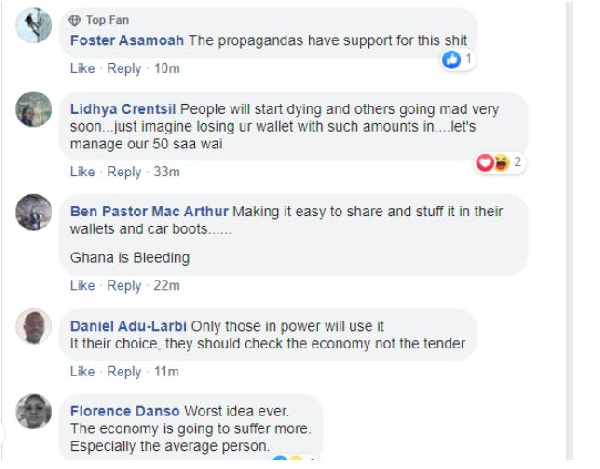